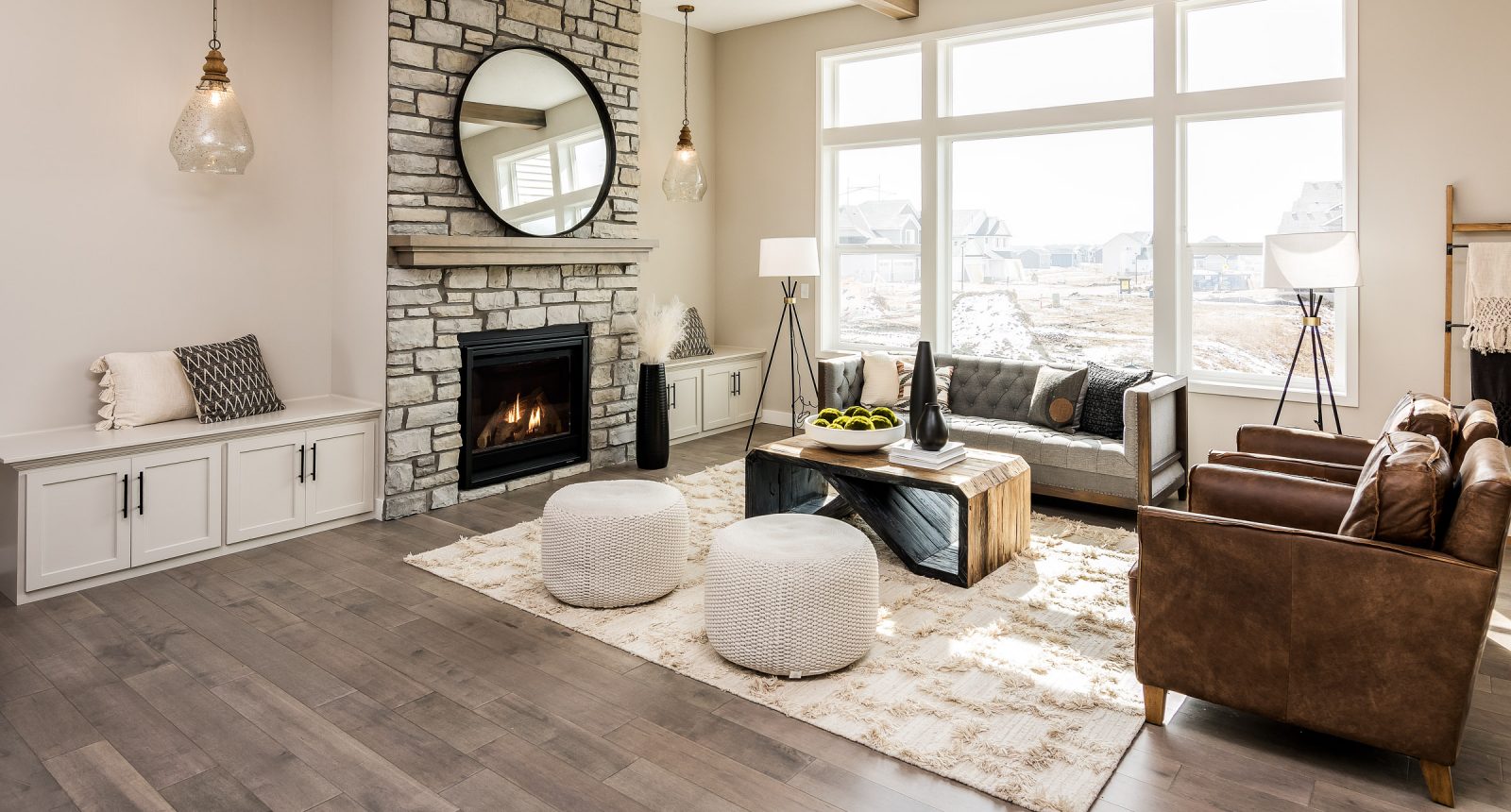 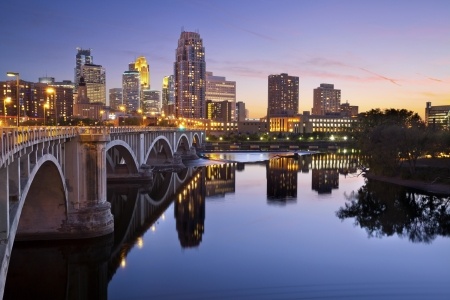 Not since the days of flappers and Model Ts has Minneapolis seen such a population boom. Minneapolis and the central cities are seeing the kind of growth that hasn’t happened since the 1920s, and the region, overall, is keeping pace with this growth. This population growth leads to a demand for more homes in MN, and builders like Key Land Homes are creating homes and communities in many of the areas that are experiencing this growth.

According to the Metropolitan Council, Minneapolis has grown by approximately 10 percent since 2010, outpacing all decades since the 1920s. Overall, there has been the addition of 37,374 residents since the start of this decade, bringing the city’s population to roughly 419,000. Following that trend, the city is expected to reach a population of nearly 450,000 by the end of the decade.

In the 1920s, the population grew by more than 83,000, so the current growth rate is still considerably lower. However, since the end of the 1940s, through to the start of the 1990s, the growth rate of Minneapolis was in the negatives, losing more than 63,000 residents in the 1970s. The 1990s saw positive growth once again, though the first decade of the 2000s saw neutral growth. However, with attention to improvements, a strong focus on education, a solid standard of living, and a good economy, Minnesota overall has become an attractive area, drawing in new businesses and residents.

St. Paul has also seen solid growth around 7 percent, and since 2010, the seven-county metro has grown by about 6.7 percent, or 191,628 people. With the growth, it’s not surprising that the suburbs are keeping up with the growth, as people moving in are sure to be looking for homes in MN that are great for raising families, but also convenient for big-city access. Among the cities with populations around 10,000 or more residents, Prior Lake, Chaska, Savage, and Waconia were among the biggest growth leaders.

Residents of the area who have seen the growth and improvements that have taken place over the past few decades are proud of the achievements and sing the area’s praises as a great place to raise a family. No matter what stage of life you’re at, if you’re looking for a home in the greater Minneapolis area, contact Key Land Homes today to learn about their premier homes and communities.